Welcome to Episode 4 of the What’s The Matter With Me? Podcast

In this episode, I continue to think about how to ask for help with the shower safety changes that I need, do some physical therapy, and finally pick up the phone and ask for help.

Recap – last episode was about asking for help. It was hard to record because I didn’t know that’s what I needed to do before I began recording.  I figured out while I was on talking about it that so many of my great friends and family would be happy to help, and that all I had to do was ask.

A listener, my only listener at that point, wrote in to say that accepting help builds bonds.  It’s one of the Seven Habits Of Highly Effective People.  That’s a famous book that I avoided because my Mom owned it.  I’m grown up enough to admit that it’s probably got a lot tof good information.

They ask you to do the things that are hard for you.  I’m putting off using it by working on the podcast.

A good resolution to the last episode was that I called my stepfather to talk about what I needed in the shower, and that was enough to get things moving in the right direction.

JOHN HOPPIN: Yeah!! Welcome back to the What’s The Matter With Me? Program, podcast. I’ve made four episodes, so I feel like I can call it a program, a podcast. I could really call it anything I want. A message for peace to change the universe in seven minutes or so.

Last episode, episode three, we’ve talked about having trouble asking for help, receiving help and not wanting to be a pain, but also needing something and having to do it with my family and just having a hard time. And I’ve realized, on the mic, I could ask my friends for help and it’d be no problem. But the whole episode was really … I made it in a rush, so I had that on my back, while I was on the mic. But also, I had trouble … I had to really talk it out in the episode, that I needed to ask someone for help and having trouble doing that. So that’s what we talked about.

I got an email. I only sent it to one person. I almost quit the podcast because episode three was so hard. Man, it’s hard to ask for help. And then I had a hard time really enunciating it. I didn’t know, when I started the podcast, that what I had to do was ask for help and communicate clearly about it. Anyway, I sent it to one person. She wrote me back and she said long ago, she had read How To Make Friends And Influence People. That’s a famous book by Tony Robbins, and it says in there accepting help builds bonds.

And so if somebody says, “Hey, can I help you,” you say, “Hey, yeah, you can help me.” And when they do, you accept the help by you saying, “You know what? That was so helpful. Thank you for helping me.” So it builds a kind of shared experience, I think. And I could see that. So thank you for hipping me to this super famous book that I think my mom had. So on principle, I could not bring myself to read it, because it was something that belonged to my parents. And everything they think is wrong. Right? At least … Anyway, I’ll move on from that; my parents. I love them, and I am no longer an adolescent, and I think that How To Make Friends And Influence People probably has good information in it.

I almost quit the podcast last episode, and I need to figure out how to ask for help. But also when my podcast gets tough, I can’t quit. I got to roll with the punches. I can make a bad episode. I can say a bad word. I can say a horrible thing. In fact, in the last episode I said, “Dude,” to express a kind of internal angst that I had. I said, “Dude,” and this existential thing came over me. “Dude,” I said. And I really revealed that I am from California and I was raised in the ’80s. Dude. I meant, woe is me. Okay? You understand. And I’m not quitting. Just because I said dude and revealed … You can know that. That’s fine.

I got the TheraBand FlexBar, and I can’t bring myself to use it. In fact, recording this episode is avoiding using it, because the thing is PT (physical therapt) and occupational therapy is hard. They make you do things that are difficult for you, because that is what you need to work on. But when you use a new therapy device for the first few times, it’s really disheartening because you can barely use it. You can barely even perform the motions. At least I can barely perform the motions that they’re asking me to do. They’re like, “Twist your arm in this way,” and it’s really hard. And that’s why I am doing therapy for those movements. But anyway, it’s a learning curve. It’s a steep learning curve in therapy. And so I’ve watered my yard, I am recording this podcast all to put off having to use this TheraBand FlexBar for 15 minutes. So it’s nice to say that out, because I can overcome that. That’s silly. 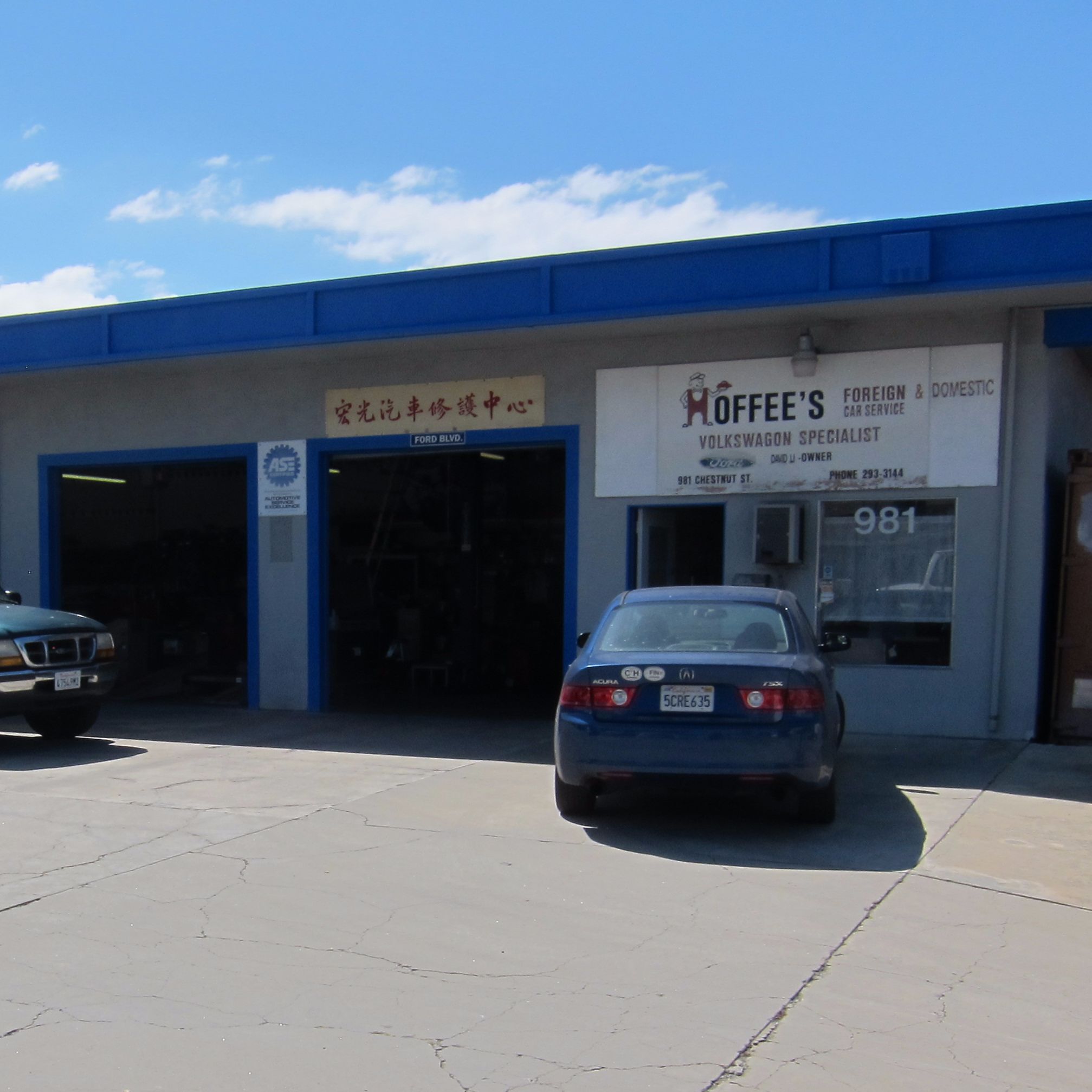 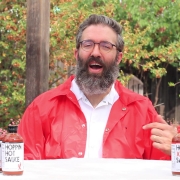 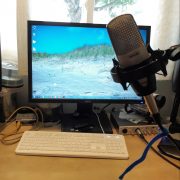 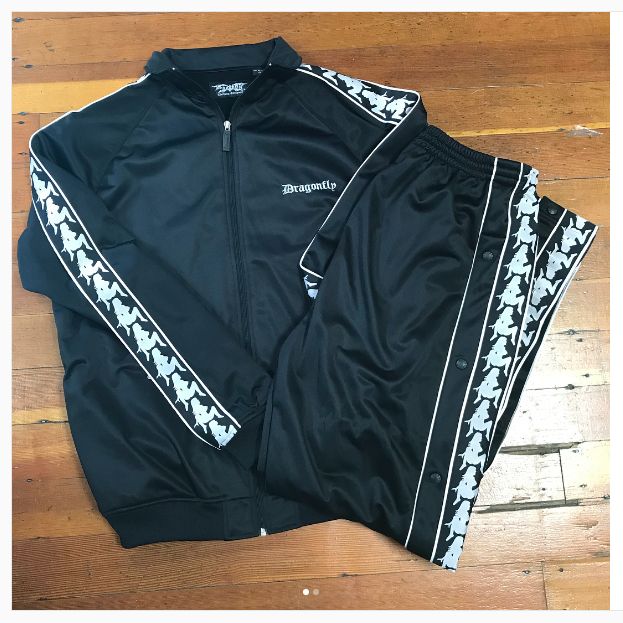 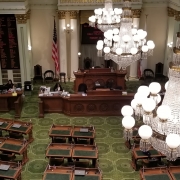 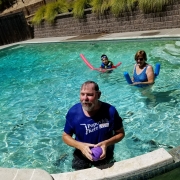 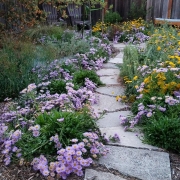 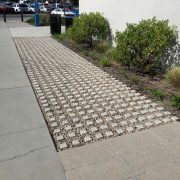