I miss having barbecues and I’ve got to get over it. Cat meowing in the middle of the night. Children are like lice.

JOHN HOPPIN: Check check check. Check Czeckoslovakian. What’s The Matter With Me? This one is about barbecuing, but first: I woke up in the middle of the last night. And when my cat is meowing at the door in the middle of the night, I’m like that makes sense for a cat. Stupid cat!
Shoutout to all the cult members, and all the people who are on the fence too. All of the on the fencers and all of the in the fencers, shutout. What’s the matter with me?
I think things are going pretty good. I hope you’re doing alright.
I had a barbecue barbecue last weekend. In it was kind of- it was weird. I think maybe. I think it was a normal barbecue but i realized a bunch of stuff afterwards. Check it out. I wrote this down, kind of note to self:
“Barbecue. I’m not twenty years old anymore. I’m not even in my twenties anymore. My friends have families and aren’t hanging out looking for stuff to do. And I’m the same.
I like barbecuing because it reminds me of a social time. When i was younger. My stepdad dave. Dave was always barbecuing. San Jose’s good weather invited it. I knew by the time i was in college that a you could cook and girls would come over. If you threw a barbecue, then girls would come- all the girls would came over. It was a social time.
It’s harder to barbecue now that i’m disabled. Nami helps me do it all, everything. Even lighting the burner. She does it for me because she knows I want do it, but it isn’t right. I can’t do it and so that forces her to do it. Anyway. Check it out. I got to change my relationship to it. I need to accept what I can and cannot do. I need to tailor my my activities based on that. And with most things, I need help, or Nami has the do it. That’s like being realistic. It’s like I get help or Nami does it. I gotta stop asking her to do so much. Because i don’t want to ask, you know. I’m asking her to do everything. And so that’s how I feel. And so I wanna just ask her to do as little as I can ask her, because she has enough to do.
But that means i need to make peace with doing less of things. That aren’t a direct support to me or my family. I need to focus on what supports us and less thinking about, “what I SHOULD be doing.”
I need to be in an accepting kind of place and a less grasping one. So, you know, it’s like, accepting that. I’m older and that’s like, time and space. I have to get over that.
The laws of physics are are difficult. They constrain us all time.
A cat was meowing at the door in the middle of the night. And it’s like two in the morning. I’m like, “that is just like a cat, exactly like a cat. So predictable. Just do something different. Try- try something new. Anyhow. I gotta stop thinking about what I need to do.
I have a kickin’ barbecue and a huge deck. And every time I look outside, I’m like, “I should have forty people over.” But then Nami was like, “When we have two families over, all of a sudden, it’s like ten people.” And I’m like, yeah that’s right. They all have these like rats. These human- human lice called children. They’re crawling all over us. I got them. I got them too, I’m not going to lie. Gross- I’m gross too. I have the human lice called “children” crawling all over my body. So I gotta give Nami room to deal with her lice situation and not have such a huge ask of her which is to have a big party.
She cleans it all up man. I mean, I put dishes in and out of the dishwasher but when we’re talking like cleaning, like, some glass item.
I’m going to accept that people aren’t just hanging around being like, “where’s the party at, and it doesn’t need to be my house. So that’s like something I have to get over. And it’s linked to like. I think i want it to be the past. Because in the past i was more able- I don’t even know. If that’s part of it. But i i have this unwillingness to let go of my youth and it’s like dude, I’m old as hell. I got no teeth. No teeth not not no. i have some. I have some. But i’m missing some and they’re the- the ones you want to have. Like if you got only the teeth that I’m missing. You might look like you have more teeth than i have. And i’m only missing three teeth but it’s like if you had those three would i trade you? I’m not- probably not- but maybe in the moment you never know things happen in the moment. What’s the matter with me?
I gotta get over this barbecuing, damn cat meowing, and you know lots of love to you and i hope you’re doing well. Thank you for listening to the What’s the matter with me? podcast. You can hear it other places. Just- just look for it, dude.
voice of a person carrying something heavy: Come on come on. Come on, carrying this heavy load up the stairs and I’m also finishing this podcast, goodbye. What’s The Matter With Me? 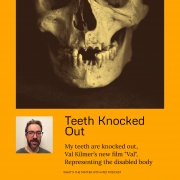 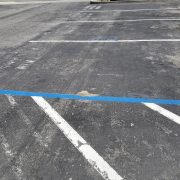 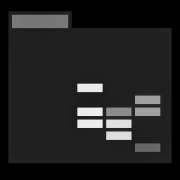 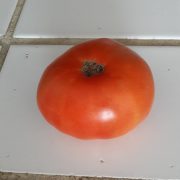 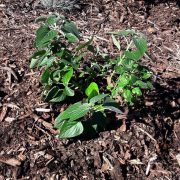 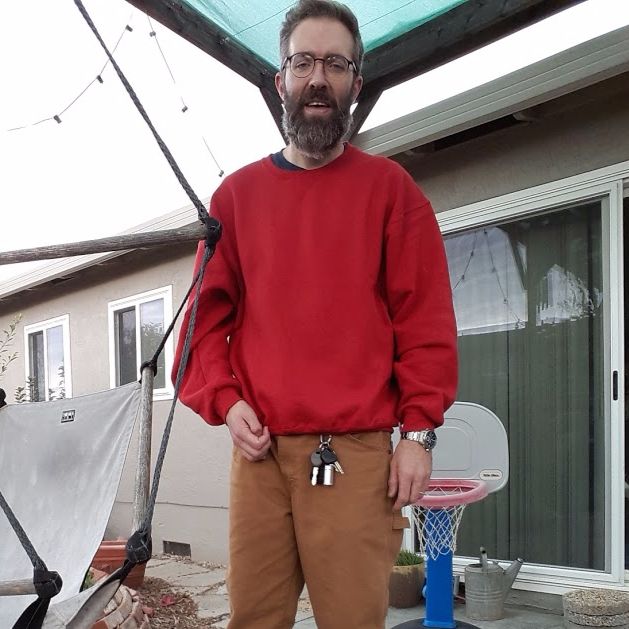 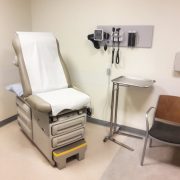 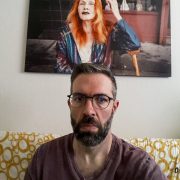